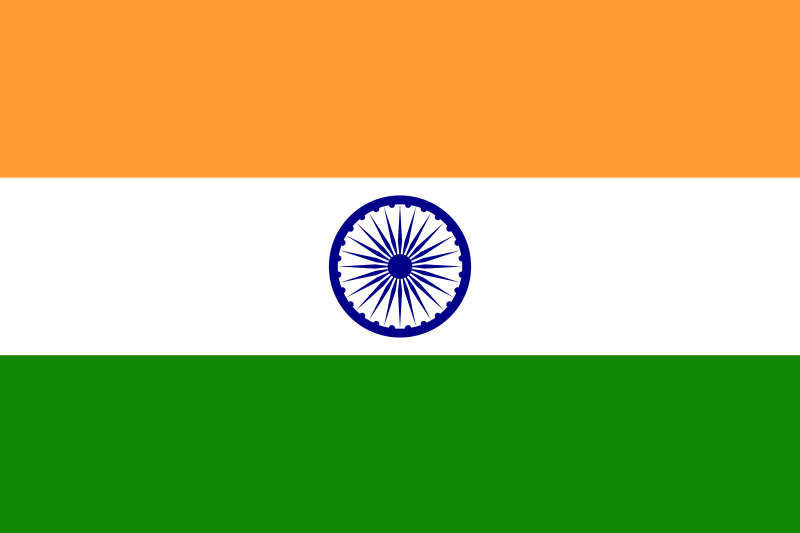 The government of India has today approved a three-year budget for its flagship public health programme, the National Health Mission. At $20billion, this budget is almost 20 percent lower than what the health ministry said was needed, according to documents reviewed by Reuters India. This leaves the potential increase of funding to the health system at 2.5% GDP from the current 1.2%GDP, as promised in the National Health Policy months ago, an unlikely possibility.

Just days ago, Bill Gates had visited the country to meet with prime minister Nadendra Modi, where the multibillion dollar philanthropist commended the PM on his efforts to improve the country’s population health. Indeed, Gates followed up his visit with a guest editorial in the Times of India, reflecting on his week of meetings in the capital and history of collaboration in India, stating that “With the right investment in India’s economy and India’s people, what lies ahead will be even more impressive”. Is it a coincidence that the PM waited until Gates had left the country before announcing cuts to the country’s largest public health program? I think not.

Reuters further reports that ‘officials familiar with the plan said the finance ministry reduced planned funding because of other spending priorities and because of state governments’ poor track record of spending the health budgets they’ve been allotted in the past’. This news is not new, and indeed an analysis by India Spend of 2017 Reserve Bank of India data on state budgets released in July this year, reported that nine of India’s poorest states spent less money than was allocated to them, and that these same states had the poorest performance indicators in the country.

I wrote a blog when the India Spend analysis was released in July this year, titled ‘More money does not mean more health’. In this blog I highlighted that system inefficiencies needed to be effectively addressed if countries, and states in the case of India, are to adequately utilise resources to improve health outcomes. While few would argue against the notion that India will not come close to achieving its ambition of achieving universal health coverage (UHC) with the current health spend of 1.4%GDP, one of the lowest spends globally, the notion that more money does not guarantee more health may come as a surprise to some.

We know from global surveillance data that health expenditure is rising in most countries across the world, yet figures released by the OECD reveal that a considerable proportion of this expenditure has little to no impact on improving people’s health. This is consistent with a 2010 WHO analysis which concluded that 20-40% of healthcare spending globally is wasted. This tells us that when the right systems are not in place to spend money wisely, effectively implement policy decisions, and govern their deployment.

So is the government of India justified in not increasing the budget allocated for health and raising the expenditure from the current 1.4% GDP? The answer is no. Unless more money is invested into the Indian health system to meet the growing demands of the 1.3bn strong population, the country will never realise its ambition of providing UHC. Consider the counterfactual – if investment in health stays stable or drops, are the population health indicators likely to improve? The latest Human Development Index, released in 2016 saw India slip to a rank of 131 out of a possible 188 countries in the world, behind neighbours Sri Lanka and the Maldives. If drastic action to rectify falling health indicators is not taken, evidenced by a stronger financial and practical commitment to health, the wellbeing of the population will continue to slide backwards.

Strong strategic planning and support should be undertaken to complement increased spending to ensure that additional funds are adequately absorbed and spent wisely. Such planning to not only spend more money, but spend it better is essential to maximise the value of every rupee spent, and ultimately improve the health of the population.

The key messages outlined in the earlier blog are highlighted here again, as follows:

healthcareindiapolicyValue for money for sustainable development