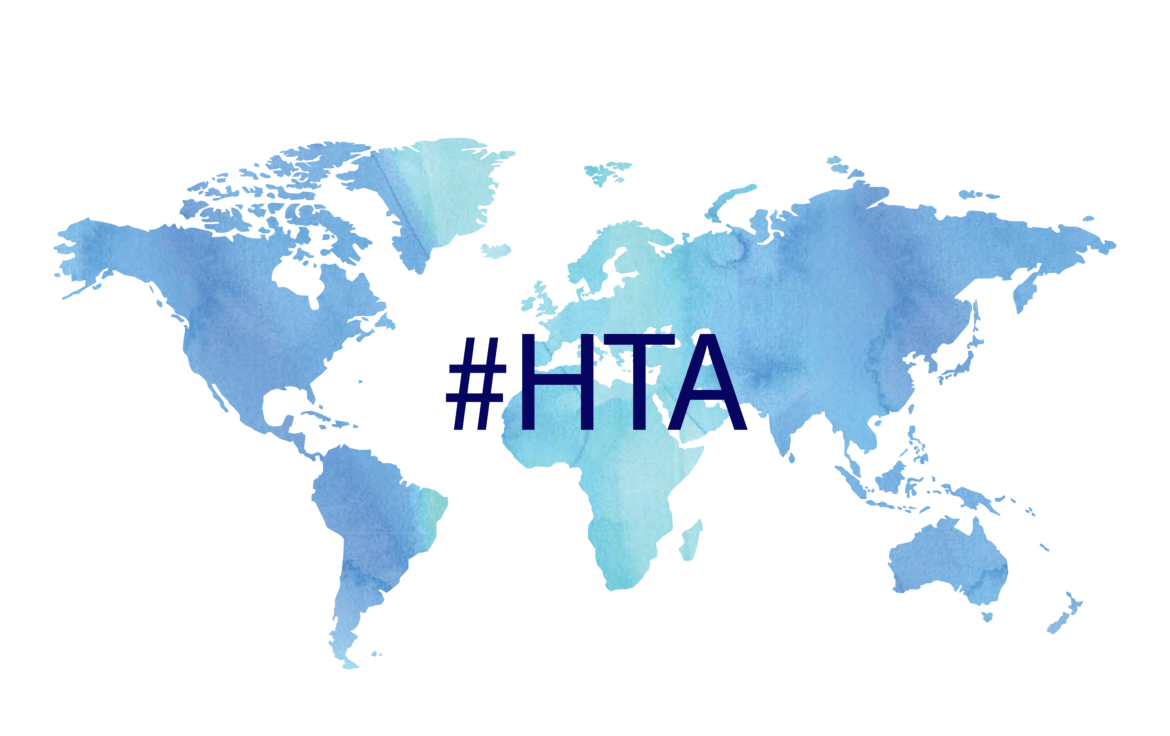 How will India achieve its target of Universal Health Coverage for its 1.25 billion population?

The panel was chaired by Kalipso Chalkidou, GHD, and speakers alongside Laura included representatives from the Department of Health Research (DHR), Ministry of Health and Family Welfare, Government of India and the Post Graduate Institute of Medical Education and Research (PGIMER), Chandigarh, India.

We had some questions for Laura about the panel session and the supporting BMJ paper that was recently published:

What is meant by ‘Institutionalizing HTA’?

Essentially what we mean by this is moving towards a health system where Indian policy makers use evidence generated through HTA to inform their decisions for how health resources are allocated. In order for this to reach the point of “institutionalization”, we would hope that such evidence-informed decision making would be diffused widely. This would be at both the National, or Union, level, as well as at the level of the States, where health is a State-lead subject in India. There’s a long way to go before the country comes close to reaching this point. However, the DHR is taking active measures to bring the HTA message to policymakers across the country in an effort to lay the foundation to effectively bridge the gap between evidence and policy.

How do you build national capacity?

It’s important to define here what we mean by “HTA capacity”, as there are a number of areas for which building up local skills and knowledge is necessary to effectively support the HTA ecosystem.

From the technical perspective, it’s important to build capacity for undertaking economic analyses and developing a robust methodological guide for the conduct of analysis, or what we call a Reference Case. We recently ran a training workshop on economic analyses for HTA in Kerala, which was delivered collectively by experts from Imperial College London, HITAP Thailand, and PGIMER. PGIMER has also developed a series of online modules for studying HTA, which will ensure wider-reach of building skills in this area across the country.

From the wider policy perspective, capacity needs to be built for the policymakers and their health system colleagues to be able to understand and use the HTA results to their advantage. iDSI recently facilitated a study trip for Indian policymakers and academics to Thailand to learn from Thai policymakers on how they have been able to use HTA to achieve UHC.

Capacity-building through education and engagement is also taking place with the stakeholder community. Stakeholders refer to all those with an interest in the analysis, such as the patients themselves who are the ultimate beneficiaries of the policy decisions, as well as civil society organizations, industry bodies, non-government groups, and the clinical and allied health community. Through education stakeholders are empowered to take an active role in how the HTA research questions are shaped, and inform the decisions that are made. iDSI recently co-facilitated a stakeholder consultation event on HTA with the Indian Council of Medical Research and DHR, which brought together academics and policymakers to discuss HTA, its need in India, and the establishment of the MTAB. Further stakeholder engagement meetings are planned to take place in the coming months.

What are the next steps?

There is a long way to go before HTA will be effectively “institutionalised” in India, but the MTAB team at DHR are laying strong foundations for taking the program of work forward. Robust methods and process guidelines are being drafted to guide technically rigorous and uniform analyses. Training to build skills for economic analysis will continue to be delivered; technical exercises to pilot the methods, processes, and technical skills will be undertaken; and the political and stakeholder economy will be addressed along the way through active engagement, advocacy, and education.

iDSI will continue to support this incredible National effort, which represents not only an international collaboration, but a collaboration between complex networks of institutions from all over India.  In a country as large as this, where the population is now said to have surpassed that of China, institutionalising the highly complex process of using HTA evidence to inform policy decisions is a formidable task. However, the herculean efforts already shown by the government of India, led by DHR and the MTAB team, and their technical partners from across the country is nothing short of incredible.

Writing from London on the 1 year anniversary of Brexit where political parlance continues in an unending circular discourse devoid of any discernible path forward, I think we can all learn a lesson from our Indian colleagues.

In the space of less than 1 year, the Government of India have achieved more than most countries would hope to have achieved in 5.

Never more did Ghandi’s words “be the change” ring true, as our colleagues at DHR and the MTAB have shown us. It is a true privilege to be part of this great change in the Indian health system.